Following is a small glimpse of the variety of events and places that the Austin Motor Vehicle Club has been to in the past and are typical of events we are likely to run in the future. 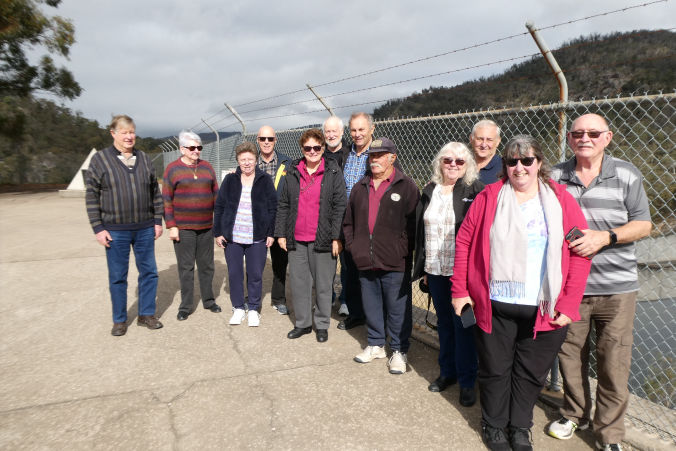 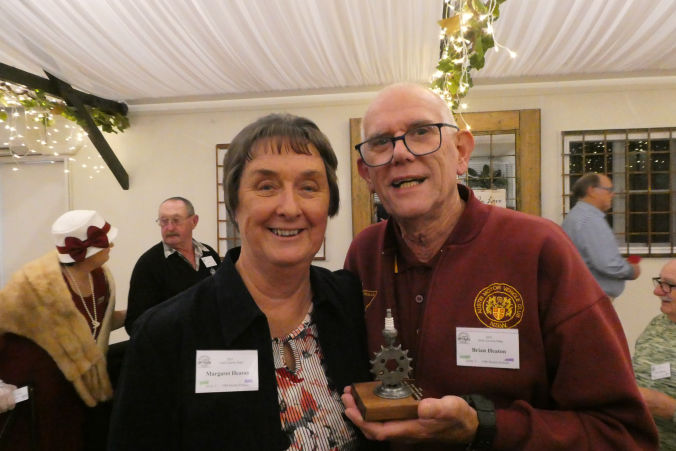 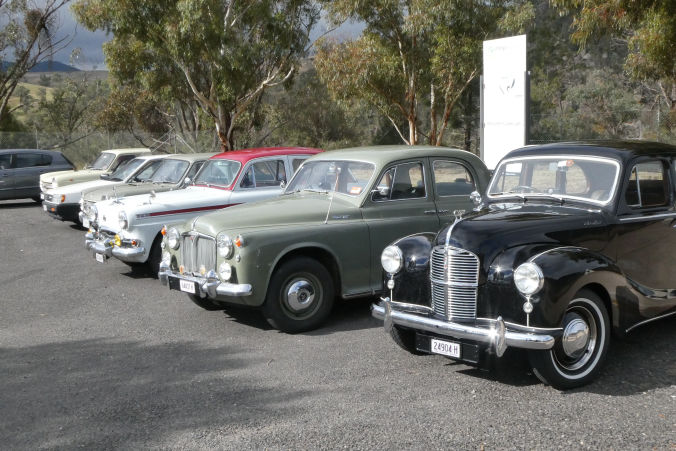 This year we tried a twilight run on the day after Australia Day as an alternative to the crowded events we have had for a few years past. We met at Liverpool Maccas at 3.30 and left around 4.30 for a leisurely drive down to Curry Reserve at Camden for a BBQ. Shortly after passing the Cross Roads intersection it started to rain and then thunder and lightning followed. 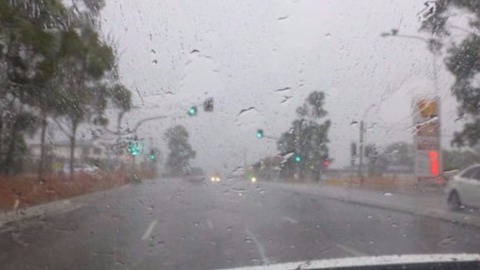 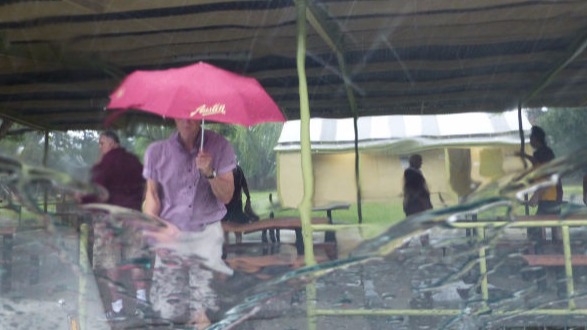 On arrival at Curry Reserve we found the shelter shed deserted and flooded, but after a few minutes sitting in our cars the rain eased somewhat and we all took up residence and proceeded to cook a variety of goodies on the BBQ's.

Everyone mingled around and caught up with what we had all been up to over the Xmas break etc, and a good time was had by all. I think we could have more of these twilight runs in future, particularly in the summer months as it was much easier getting home in the lighter traffic. 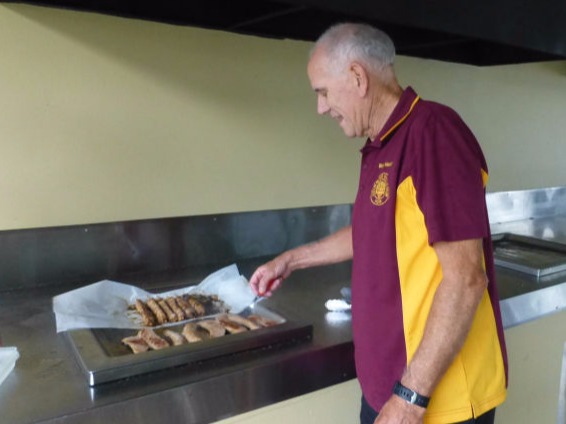 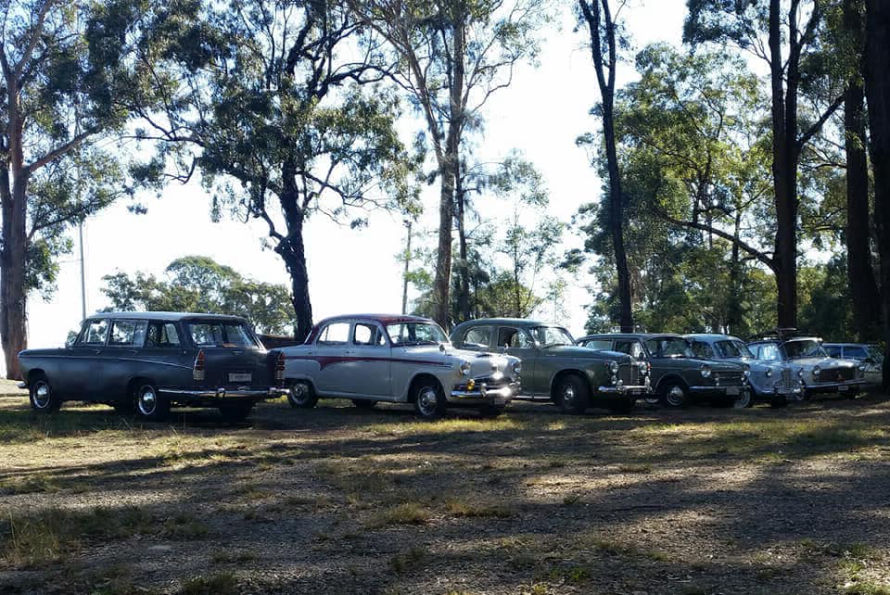 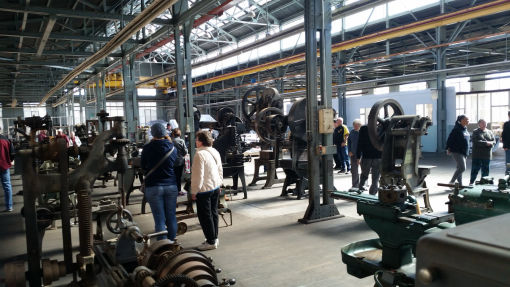 Tour of the Small Arms Factory Museum at Lithgow 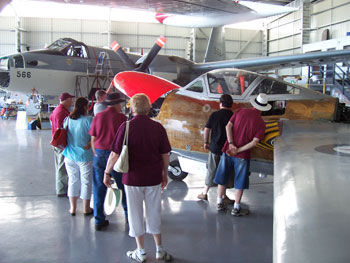 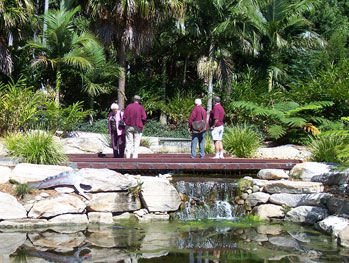 Austin club member cars lined up for display at the Camden show ground. 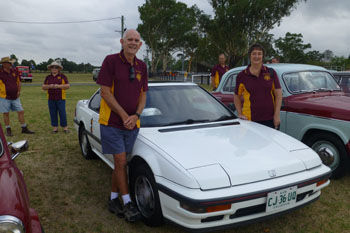 Non-Austin cars are always welcome
on our club runs 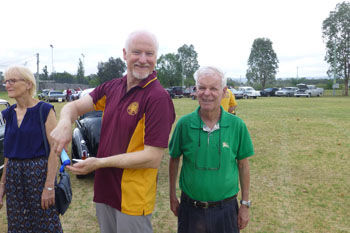 Another great day out with your mates. 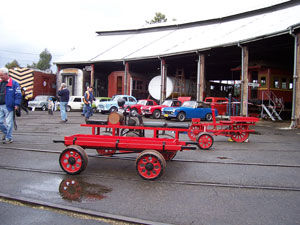 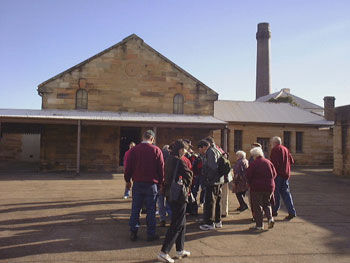 Exploring the convict exercise yard on a tour of Cockatoo Island 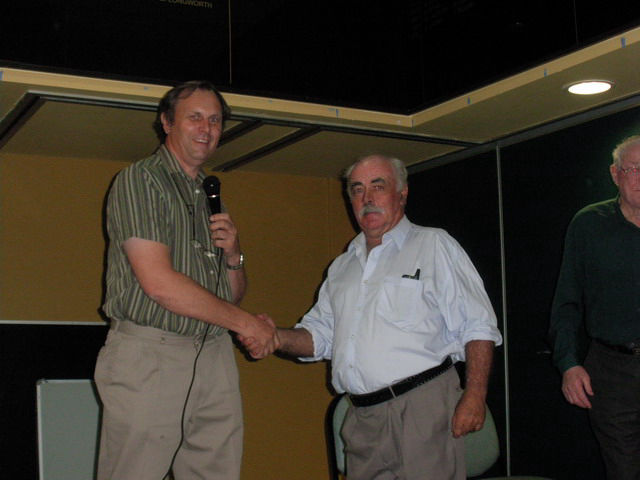 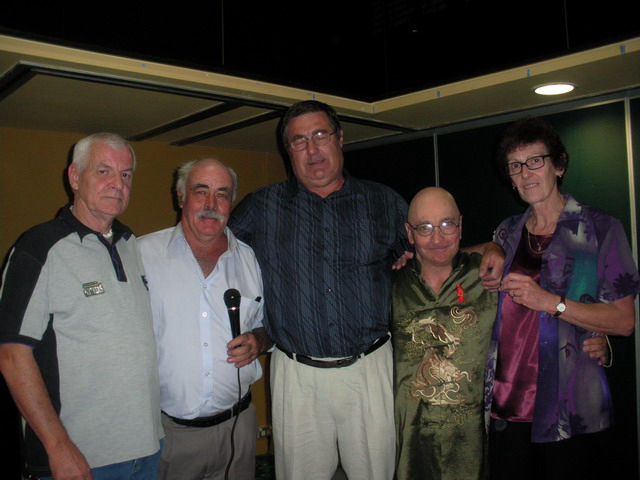 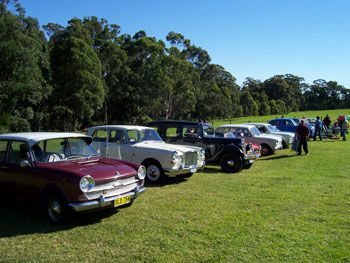 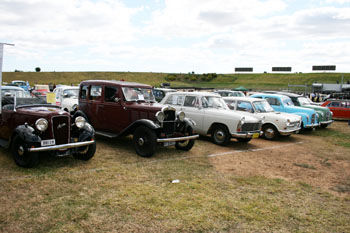 This web page was created with Mobirise template